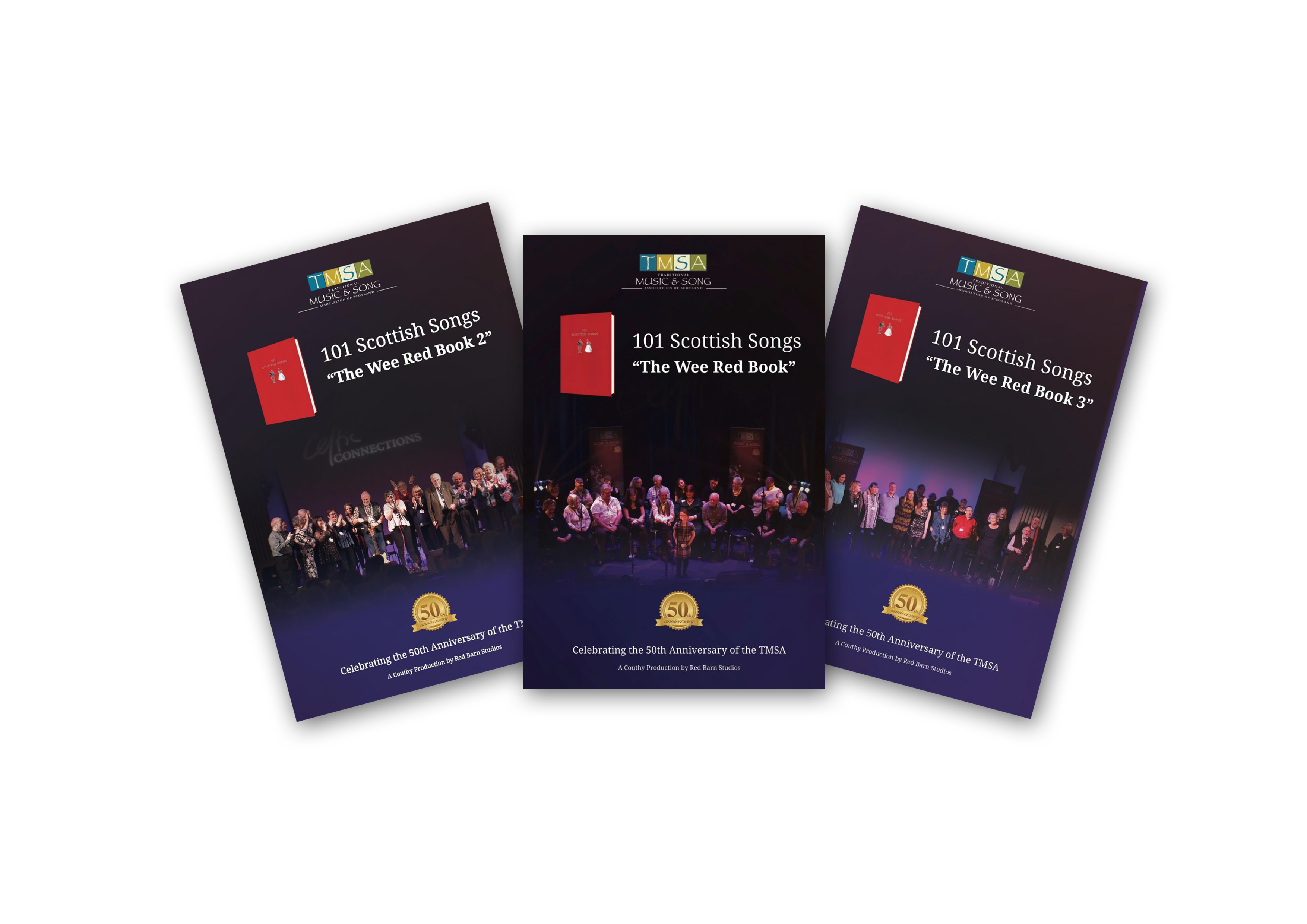 Both concerts were commemorating the re-publication by Collins of Norman Buchan’s seminal 101 Scottish Songs/Wee Red Book – out of print for about 40 years – to celebrate the 50th anniversary of the TMSA.

A third DVD was recorded at Celtic Connections 2018 and is expected join the first two soon. You currently can pre-order it on the TMSA shop page.

All DVDs were filmed and edited by Gill and Stuart Duncan of Red Barn Studios and are now available to purchase or pre-order on the TMSA shop page.

Did you find apk for android? You can find new Free Android Games and apps.