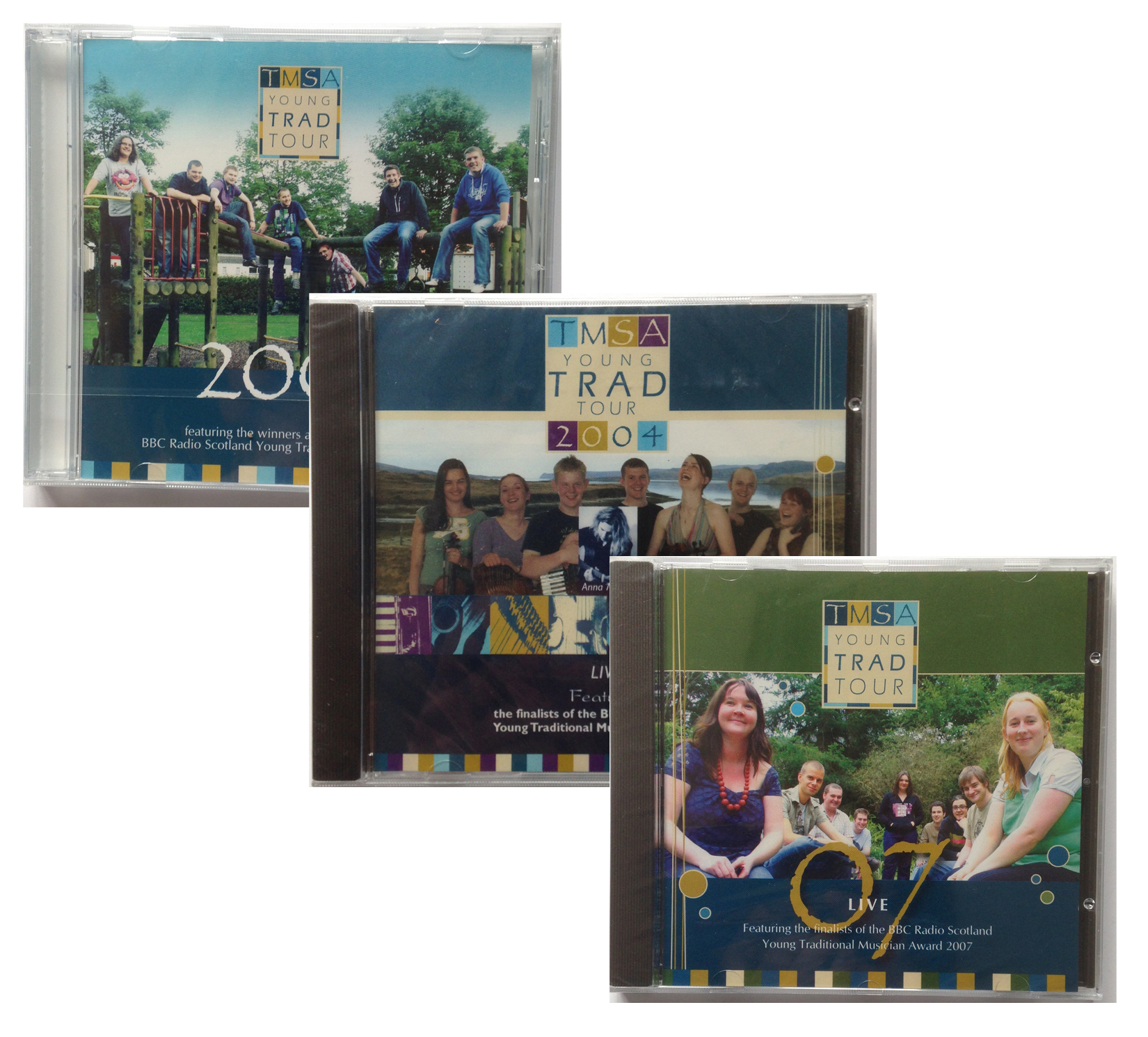 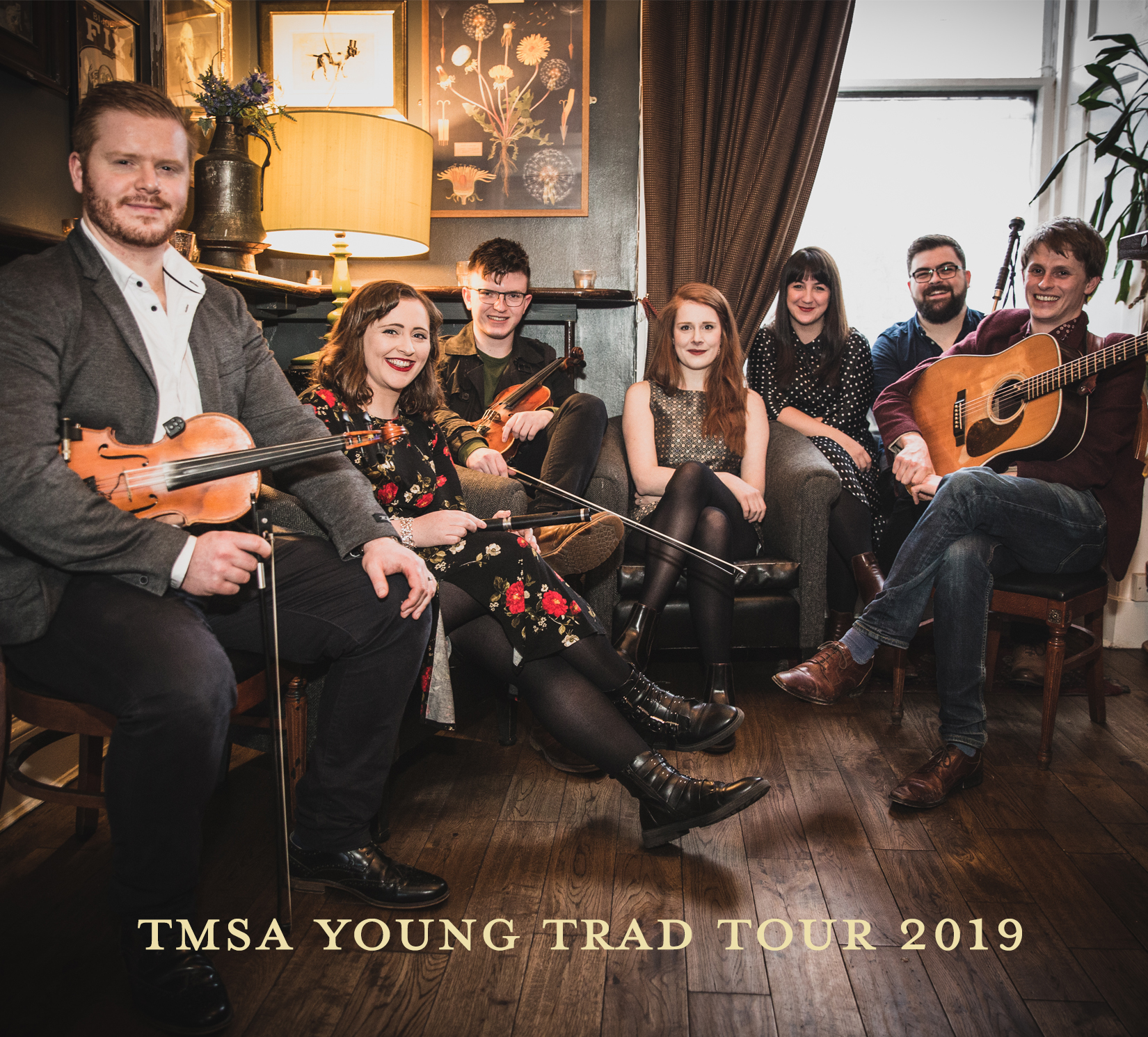 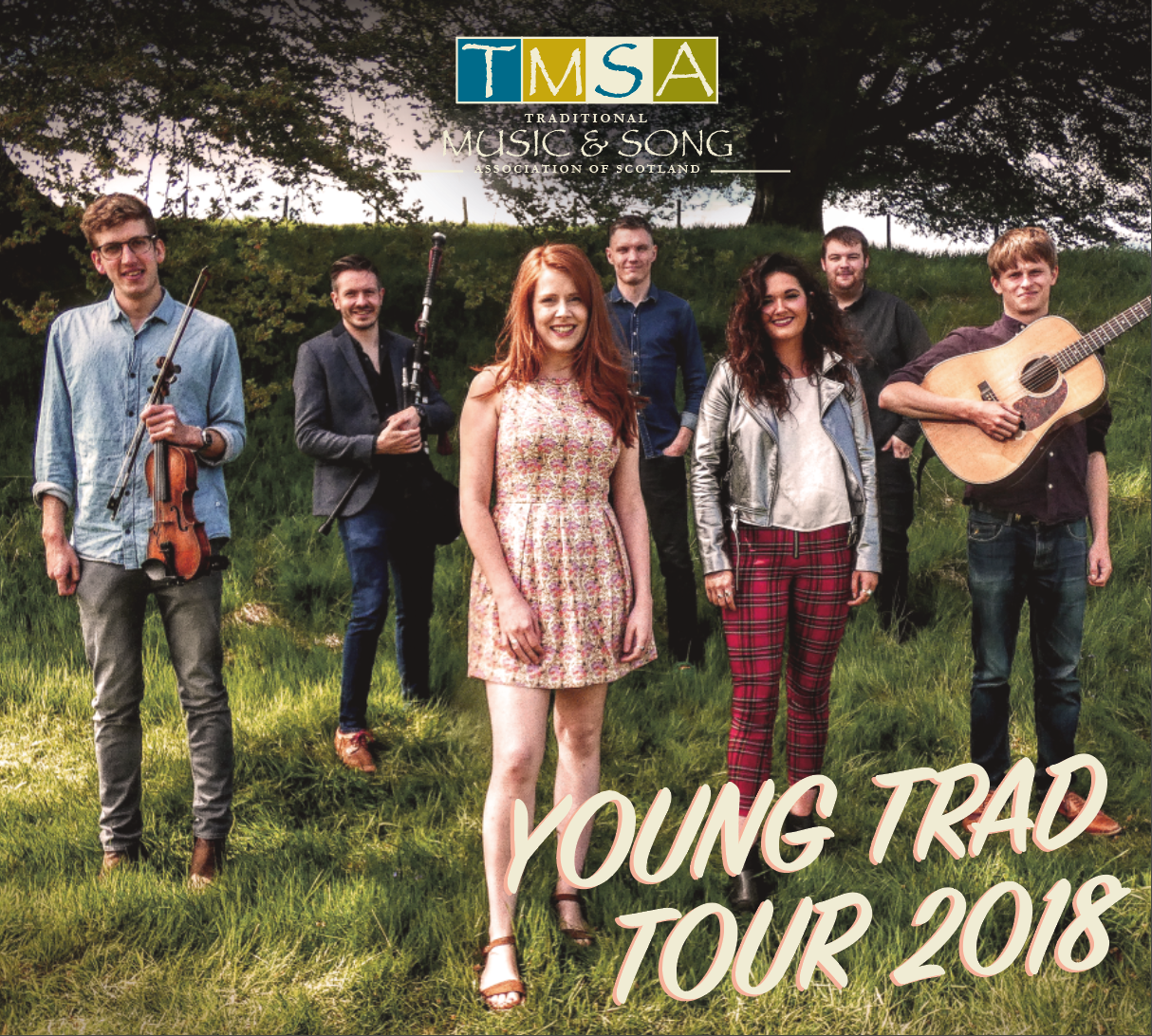 1. Alick C. (Back of the Change House |  Steve and Diane of Cheltenham | Alick C MacGregor); 2. Tae the Beggin’; 3. The Dancer’s Delight (Dave Collins’ Jig | Luc’s Jig | The Dancer’s Delight); 4. The Mathematician (The Mathematician | Baby Isle of Ewe); 5. Sunnyside; 6. Woodlands Drive; 7. Strong Women Rule Us All; 8. Jablo’s Set (Josie and Pablo’s Reel | Thursday Night in the Caley); 9. The Rothes Colliery; 10. Picnic in the Sky (Sandy’s Trip to Glasgow | Troy—Finlay MacDonald | The Picnic in the Sky) 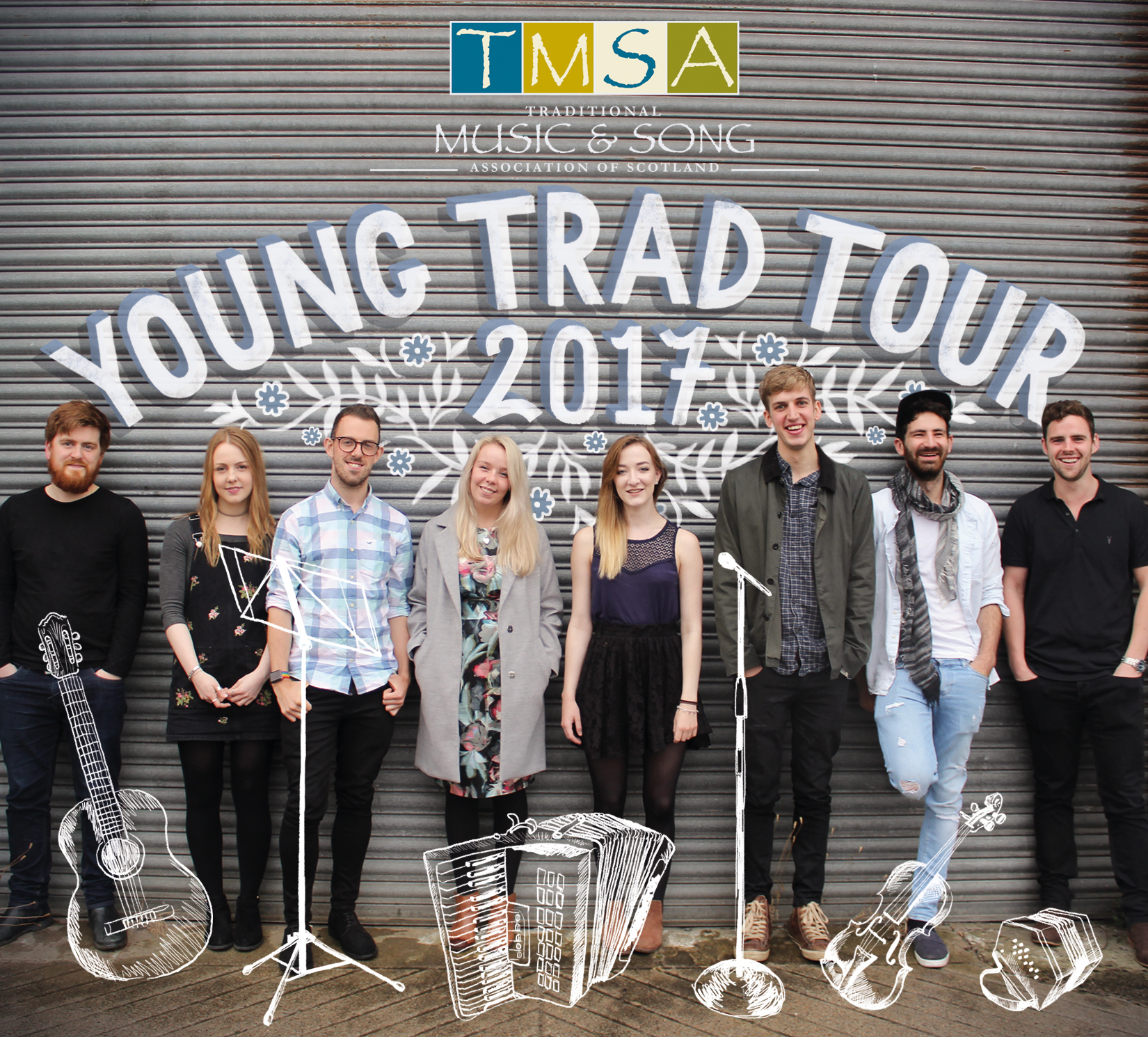 1. MJR (Tommy Darky’s Welcome to Raasay | Maili Ceit’s Jig | The Girls at Martinfield); 2. Gura Mise Tha Fo Mhulad; 3. The Trim Controller (My Mind Will Never Be Easy | I Have A House Of My Own With A Chimney Built on the Top of it | She’s a Keeper); 4. The Final Trawl; 5. Dr. MacDonald (Uilleachan, an tig the chaoidh | Dr Donald MacDonald of Alligin); 6. The False Lover Won Back; 7. McKendrick’s (Bromyward | McKendrick’s | Dan Breen’s); 8. Lovely Molly; 9. Polkas (Hose A | Trip to Portarlington | Trip to Dingle); 10. Strathmartine Braes (Strathmartine Braes; Dram Behind the Curtain) 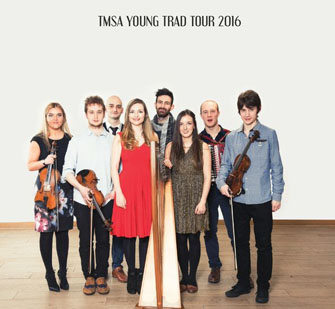 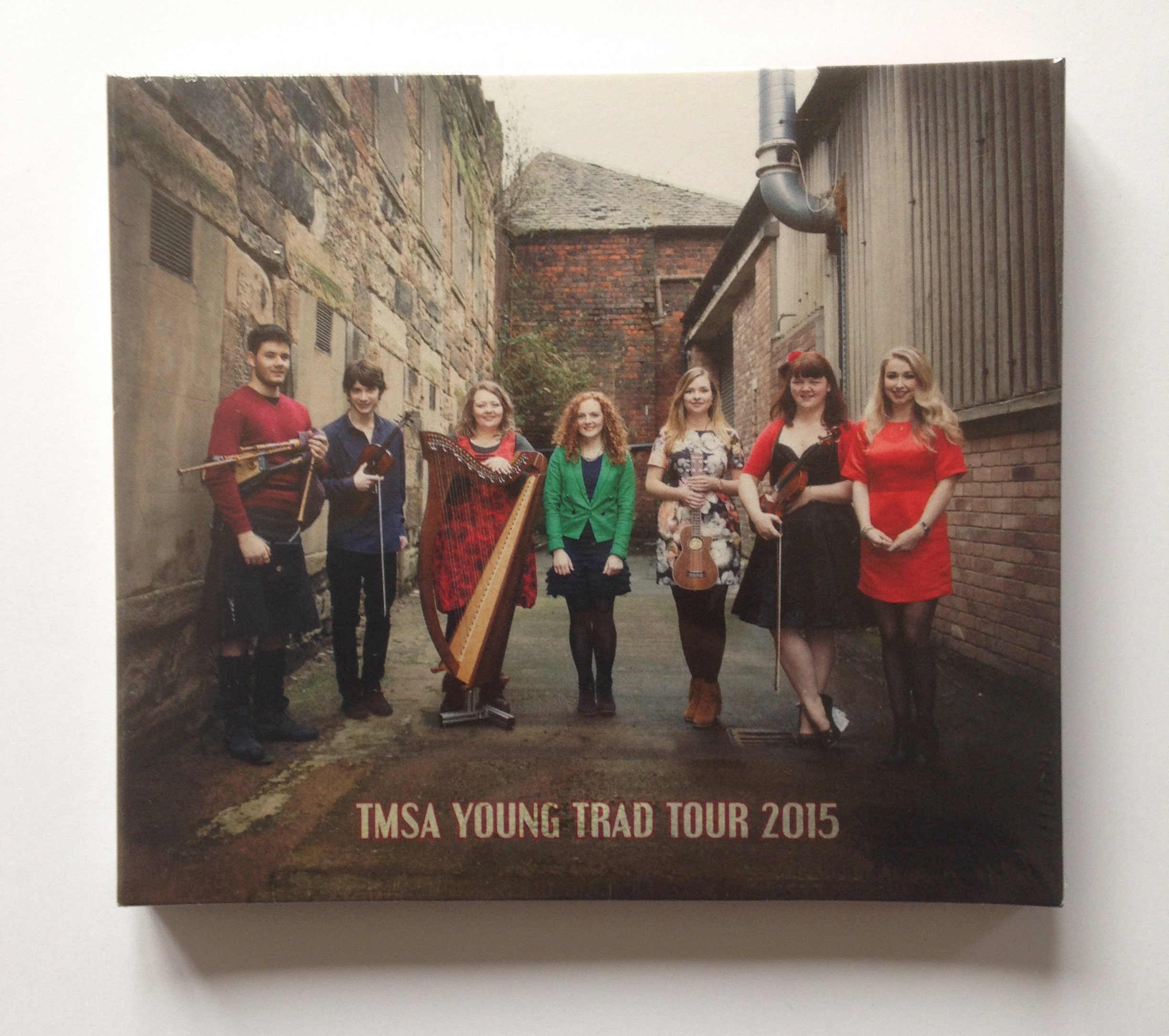 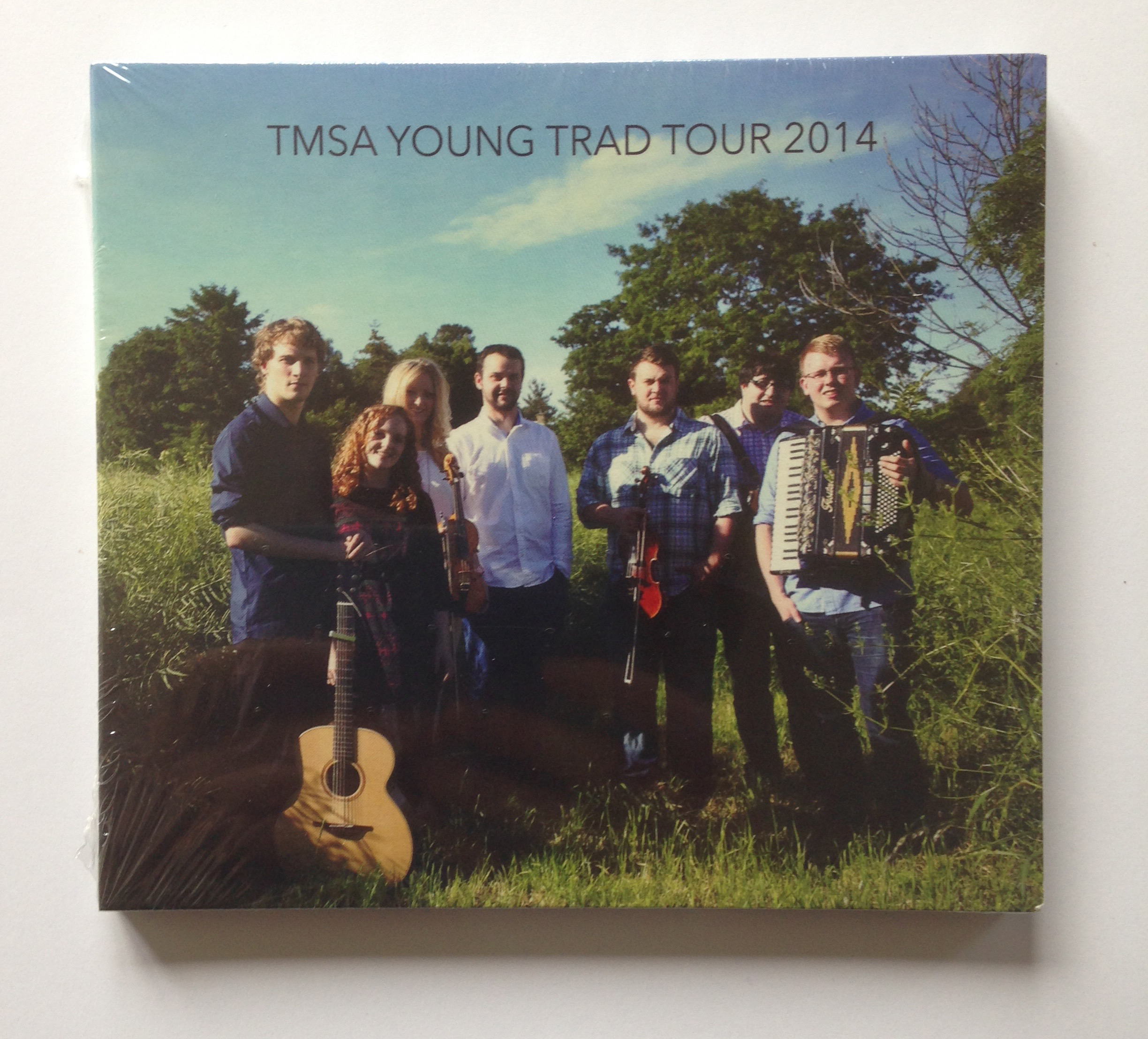 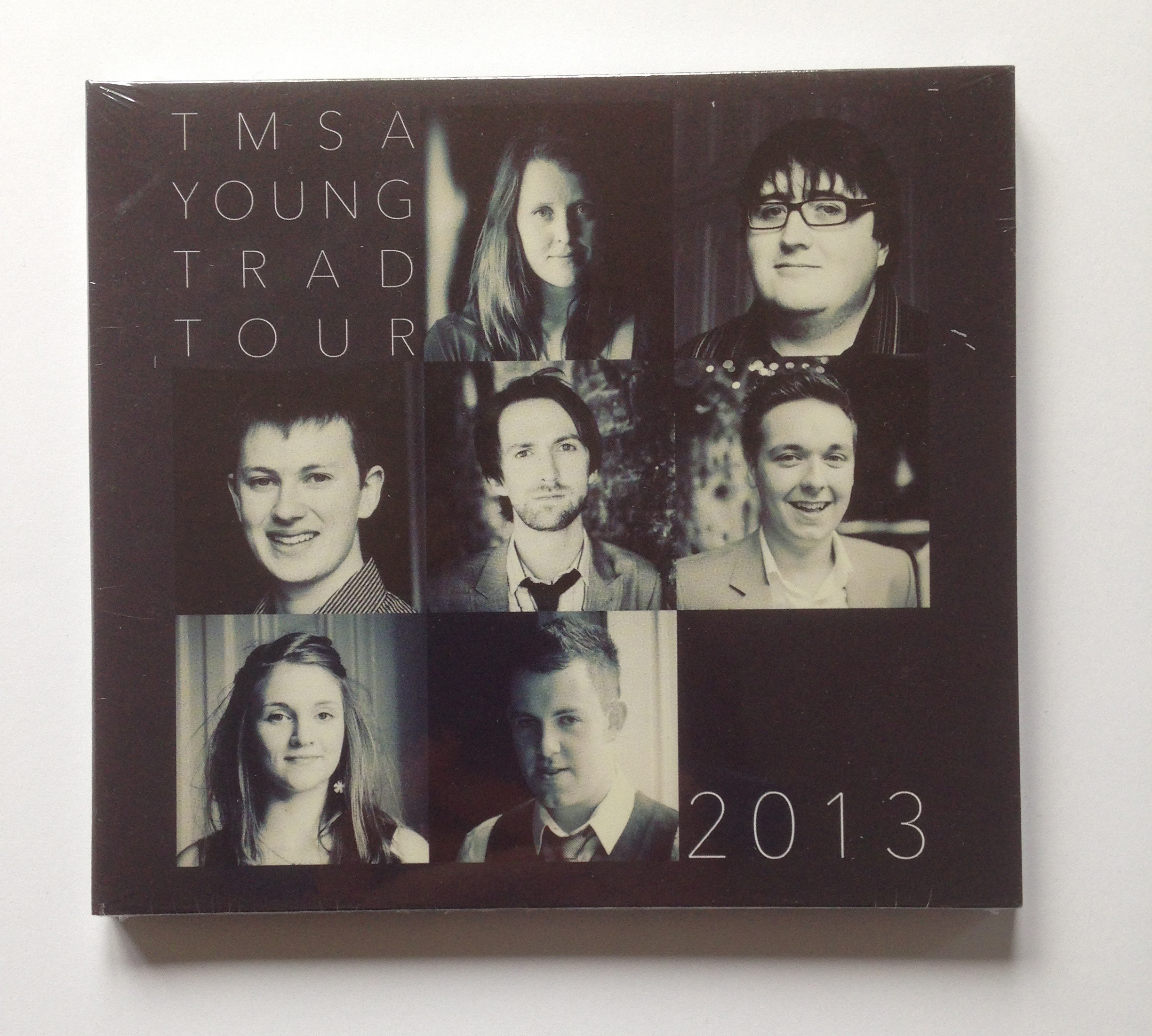 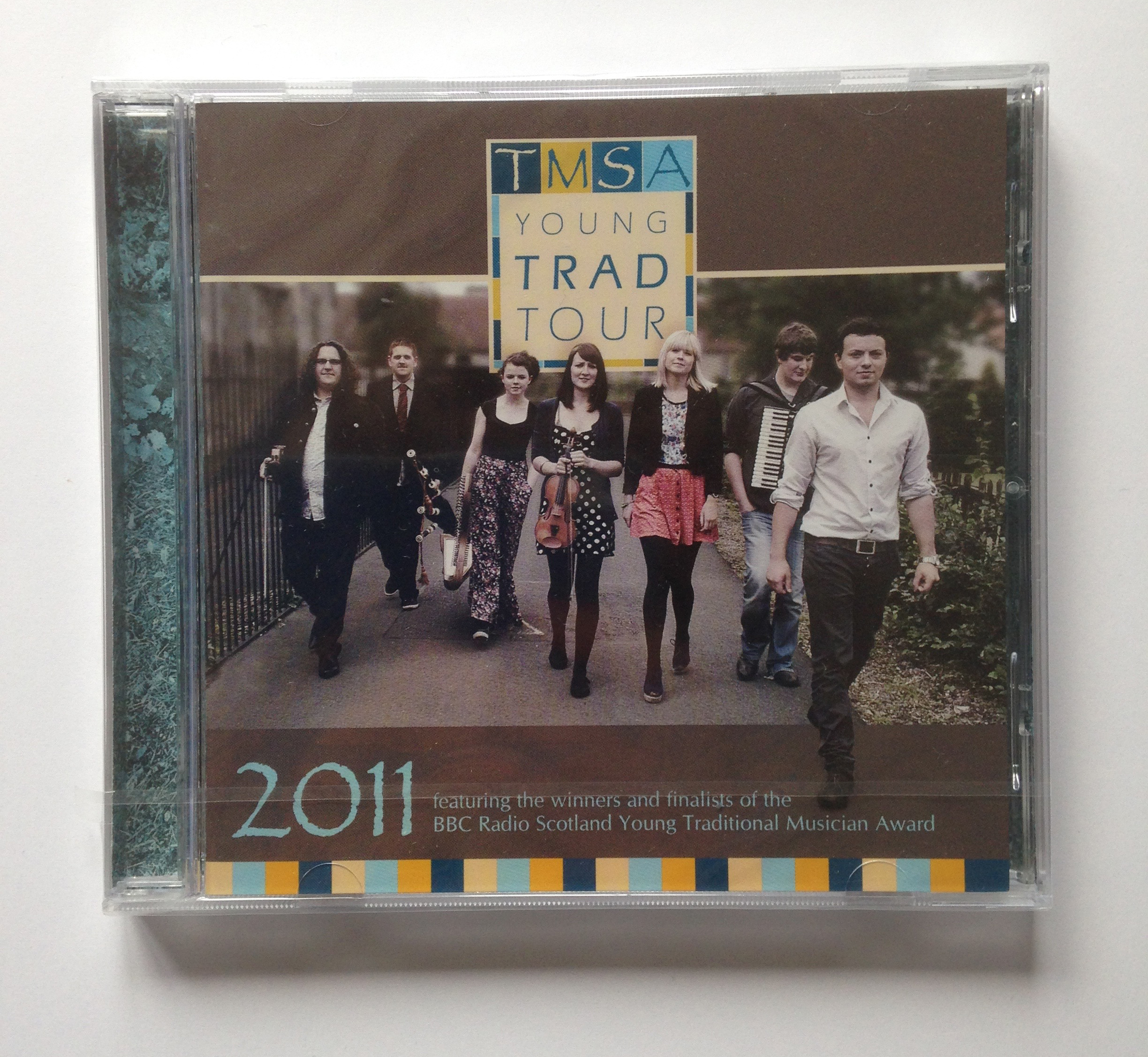 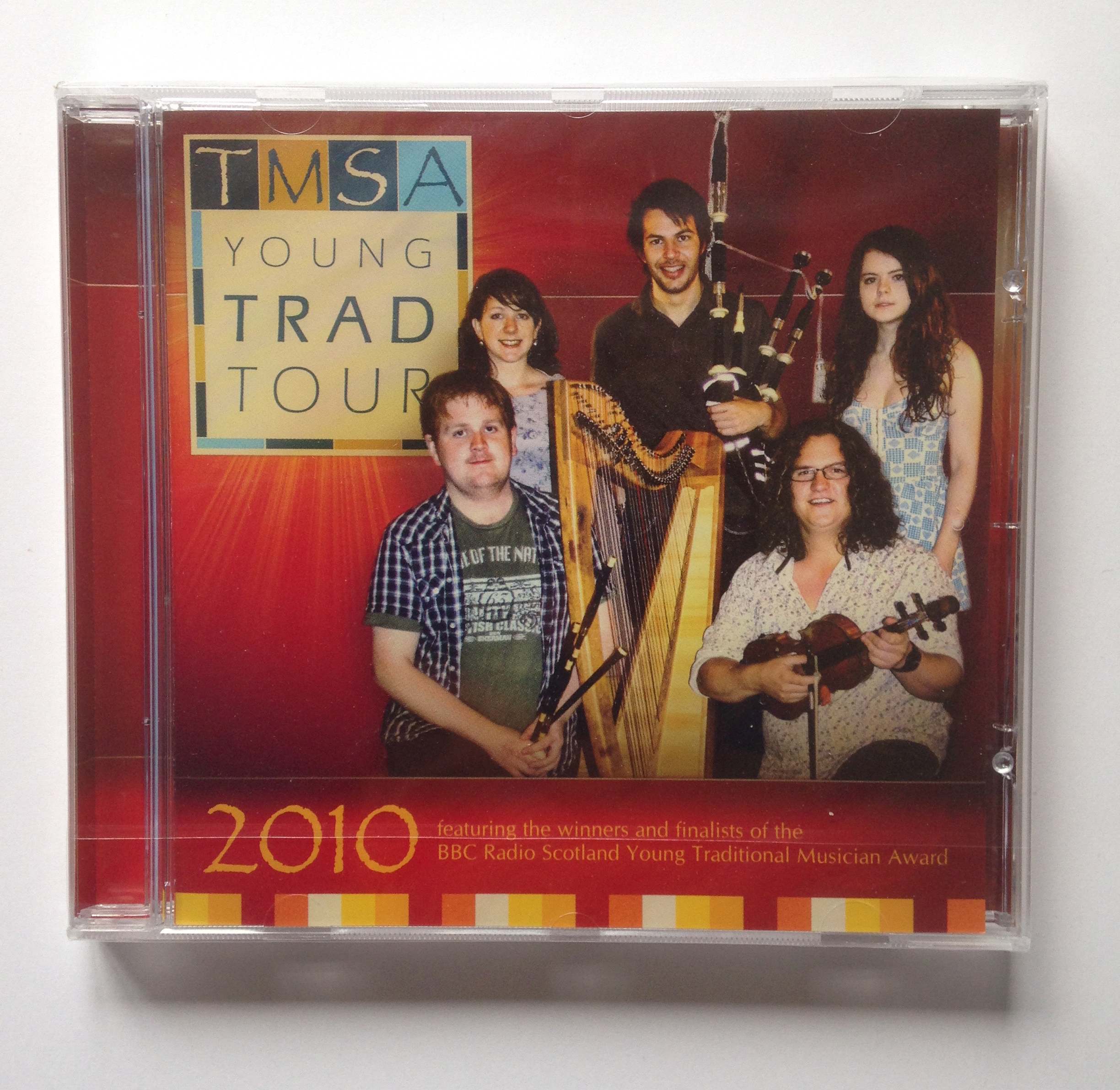 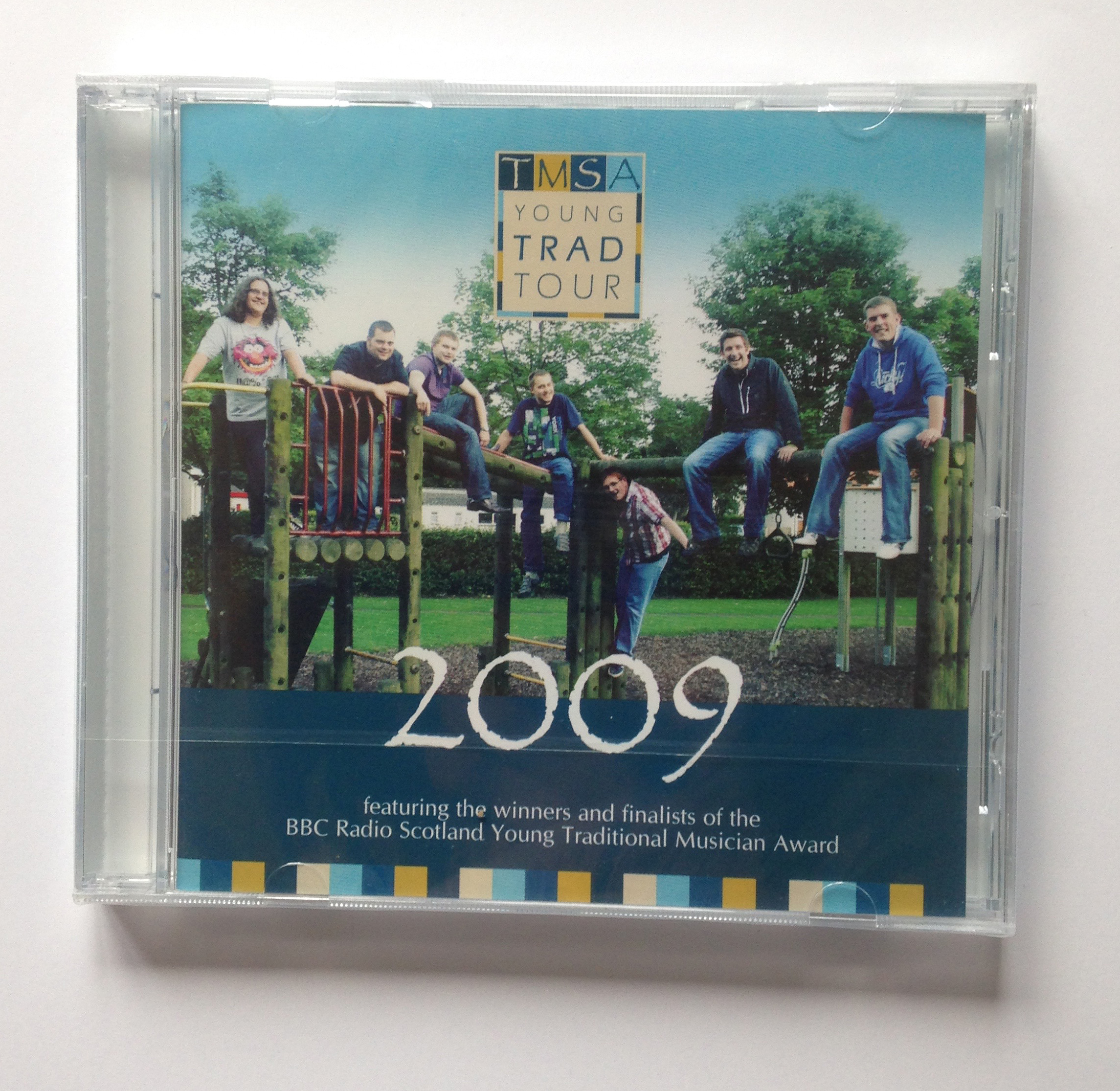 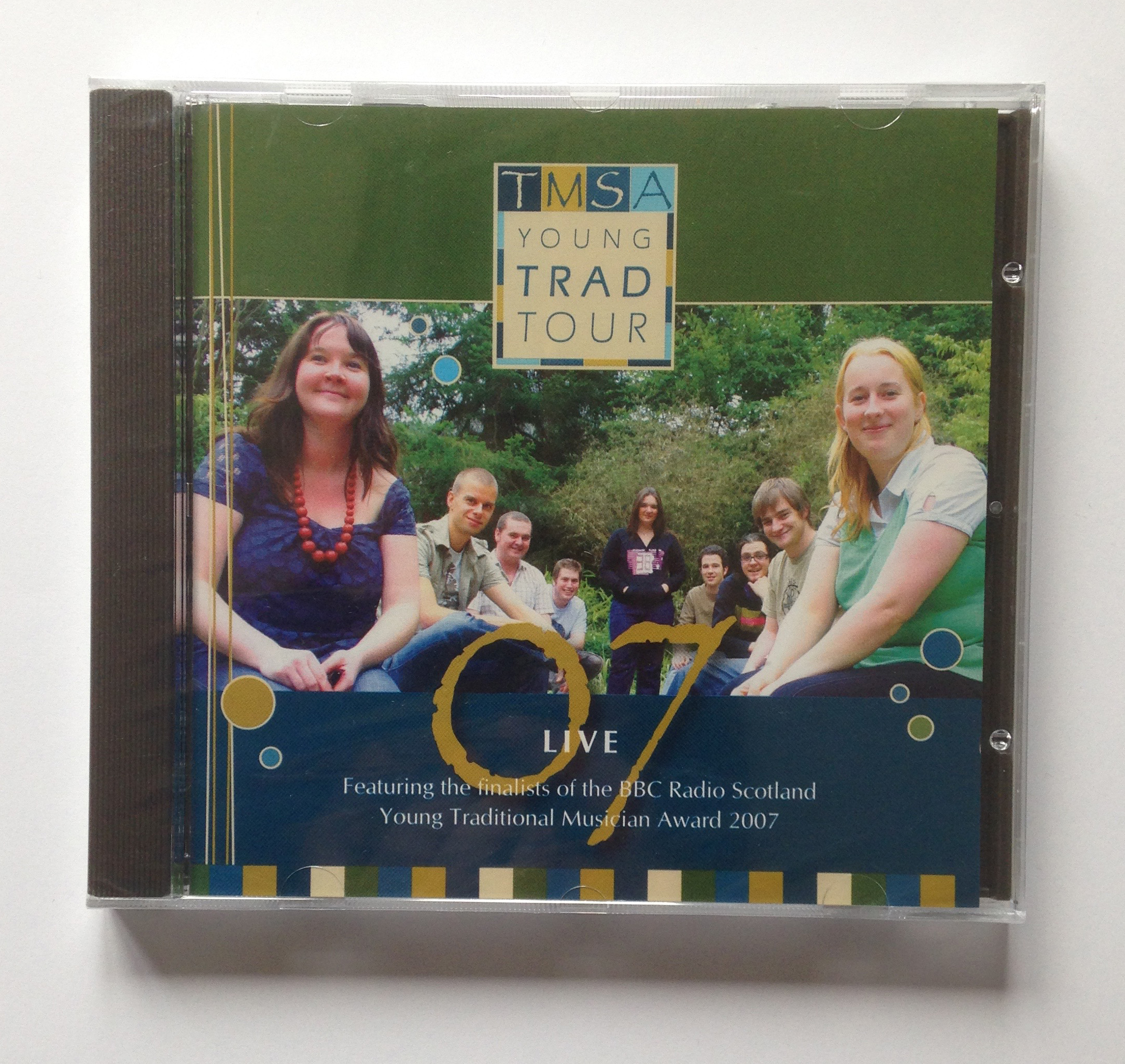 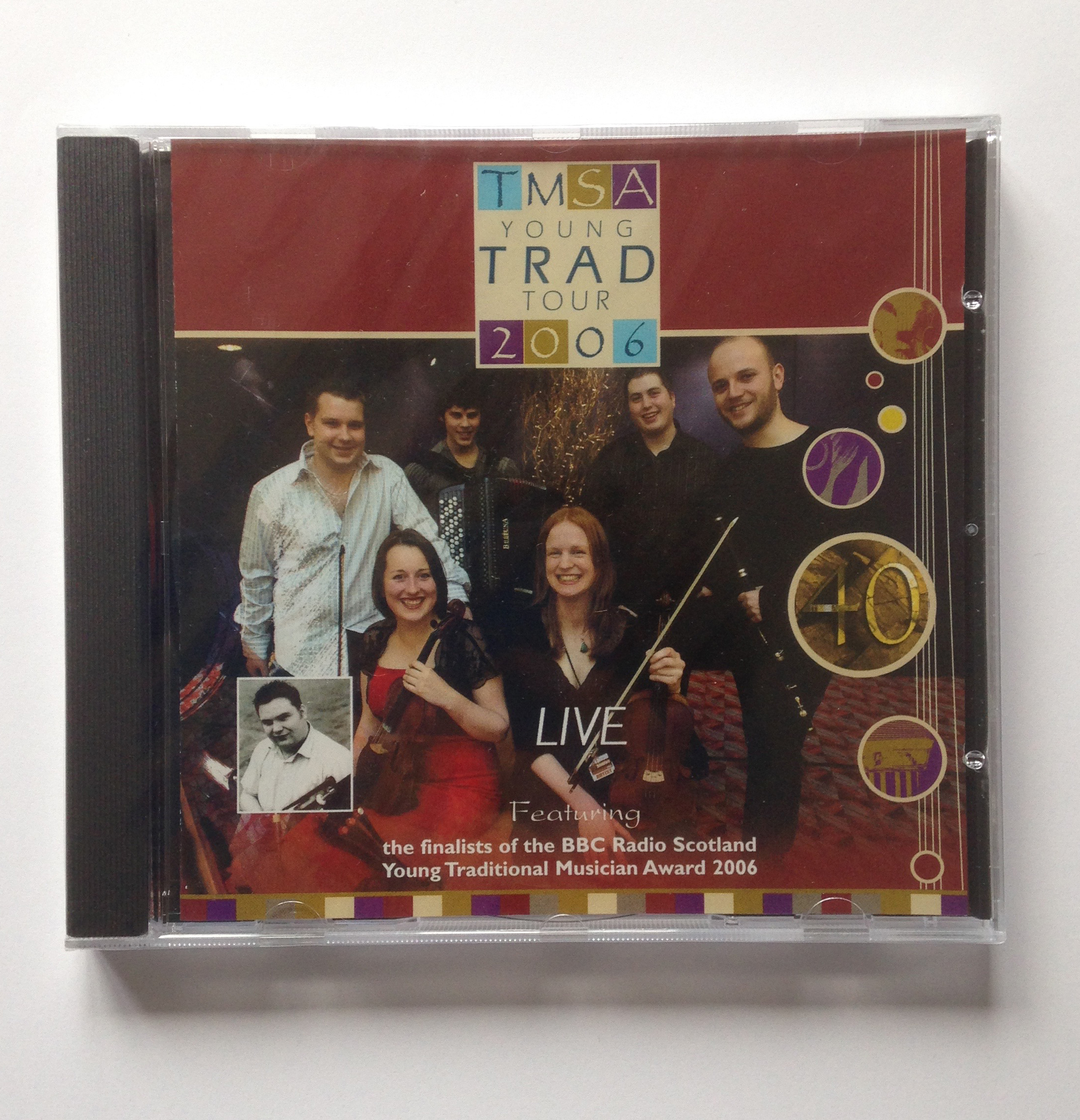 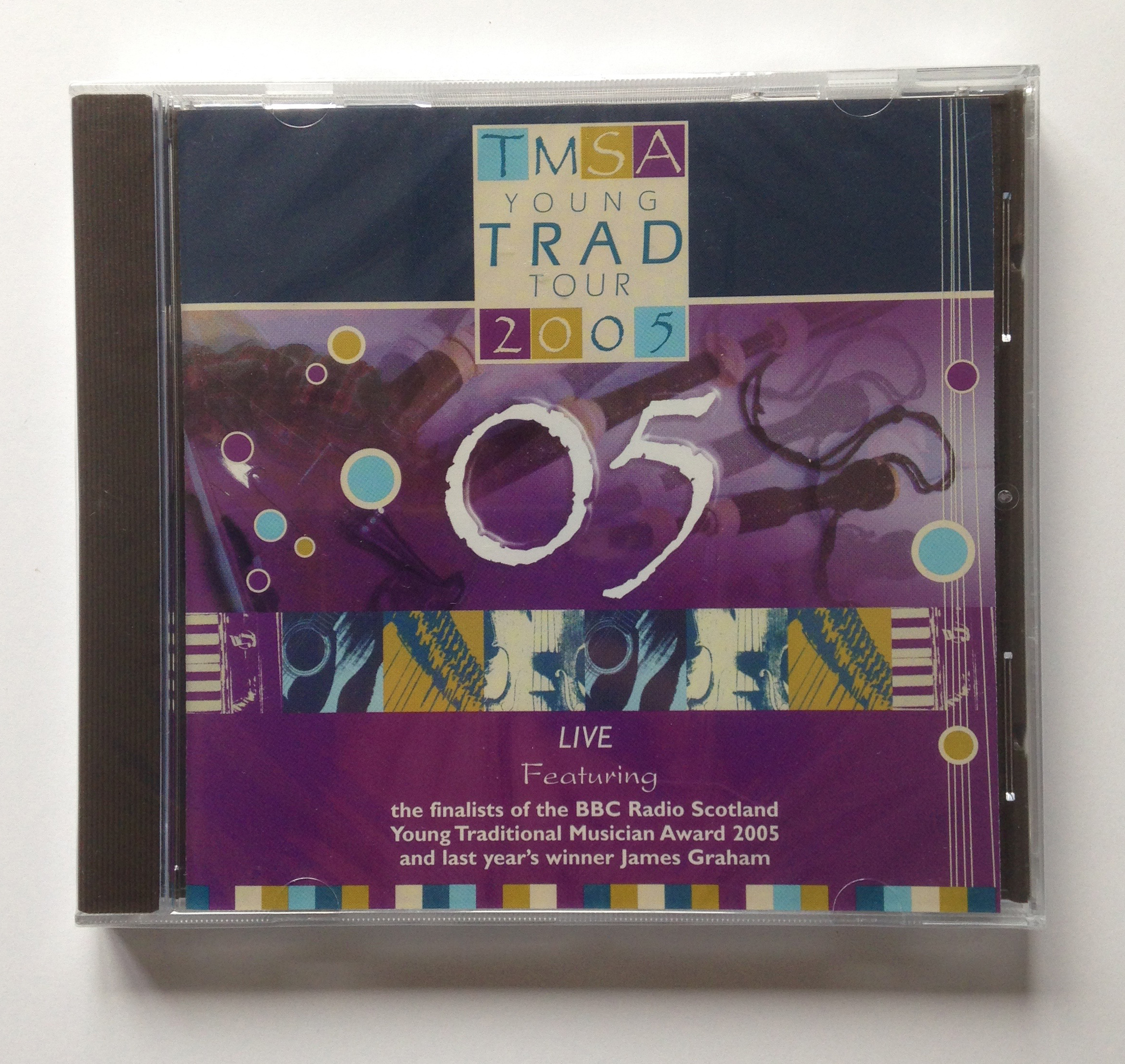 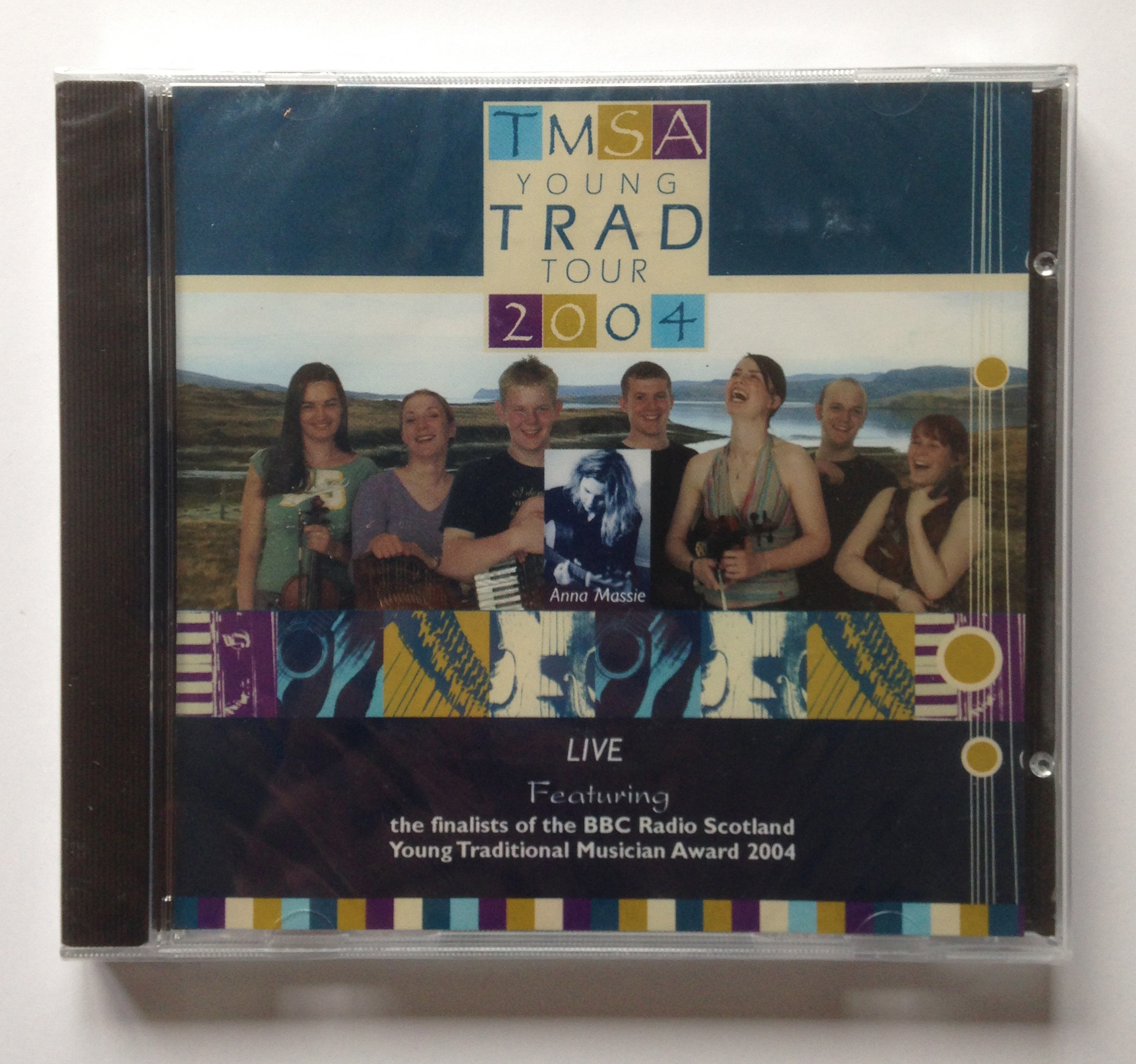 For information on the performers featured in the 101 Scottish Songs/Wee Red Book DVDs, click here 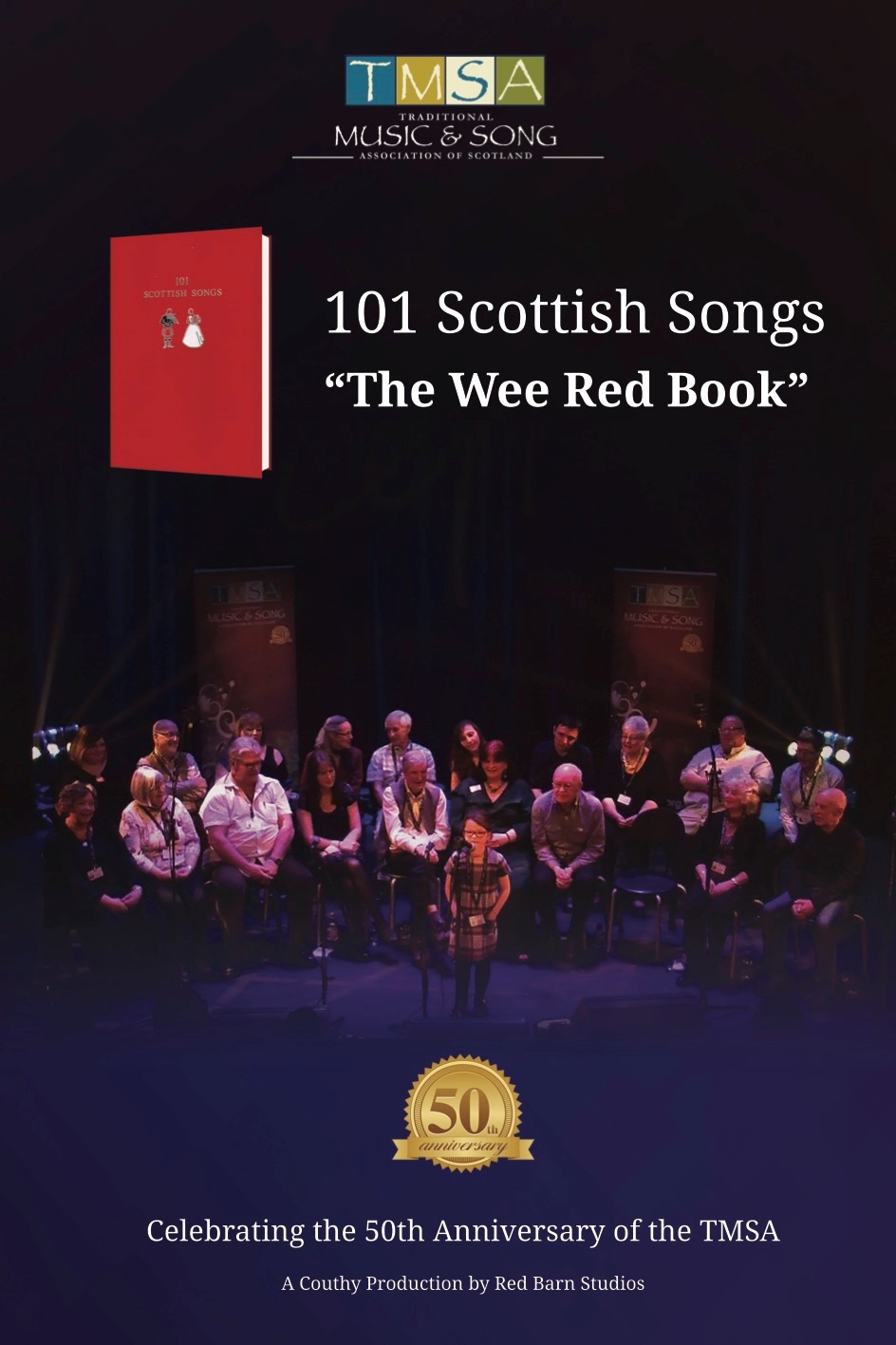 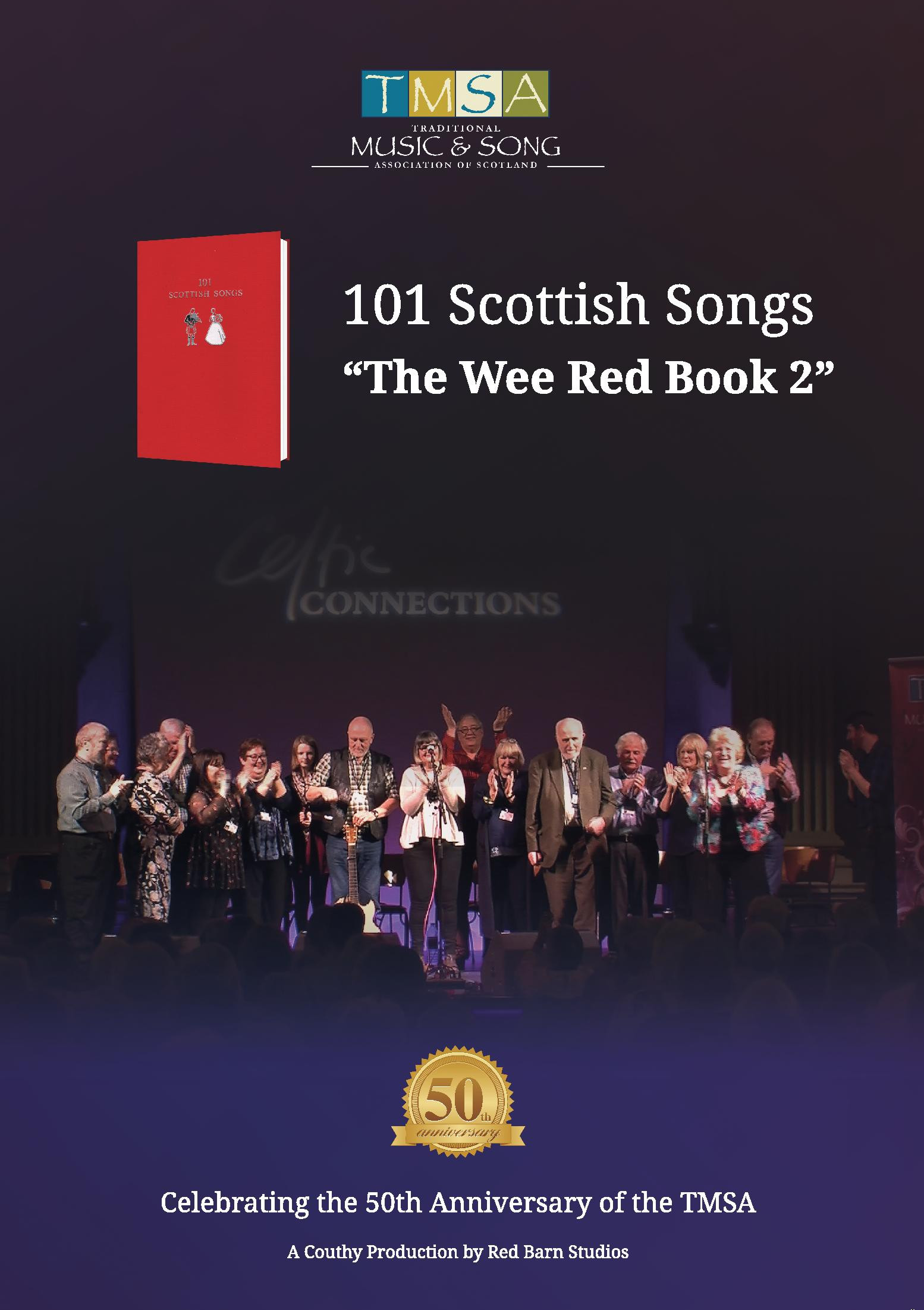 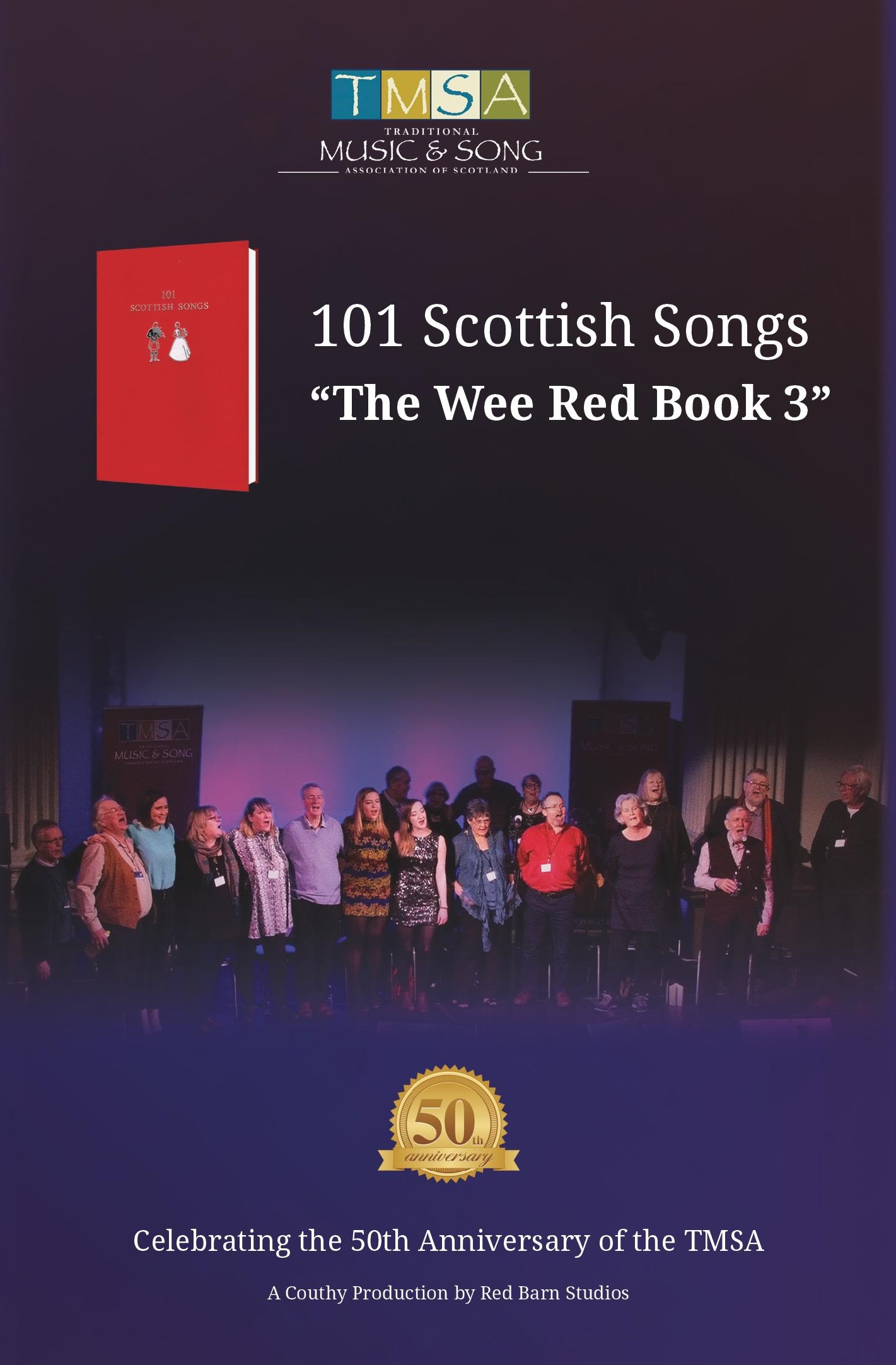 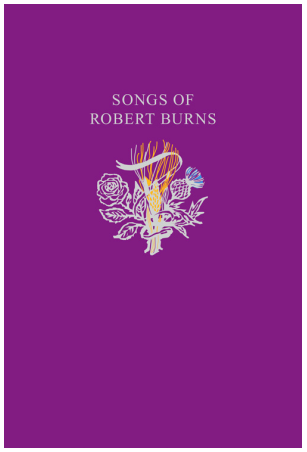 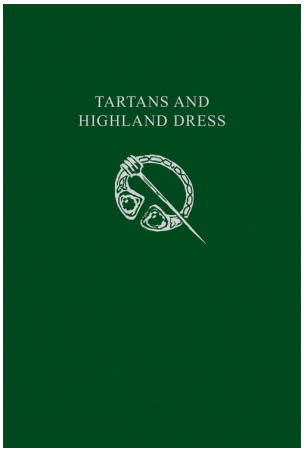 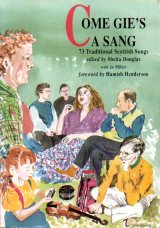 Edited by Sheila Douglas with Jo Miller with foreword by Hamish Henderson and celebrating the Silver Jubilee of the Traditional Music and Song Association of Scotland, this song book contains 73 traditional unaccompanied songs. Each song has been transcribed from a different singer and contains the verse texts and the melody line. 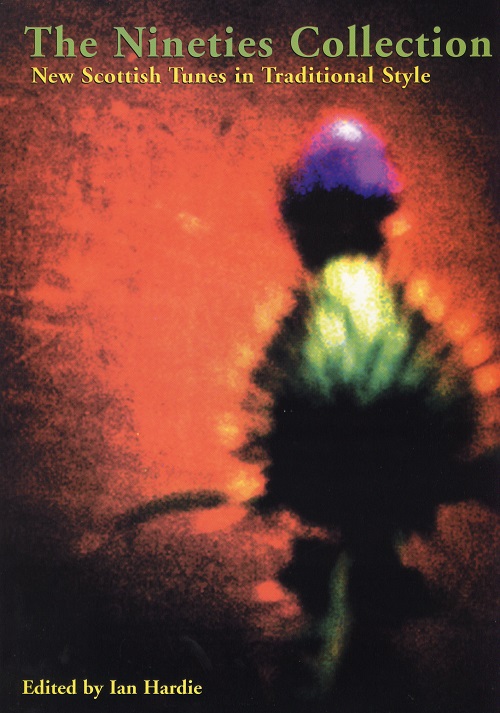 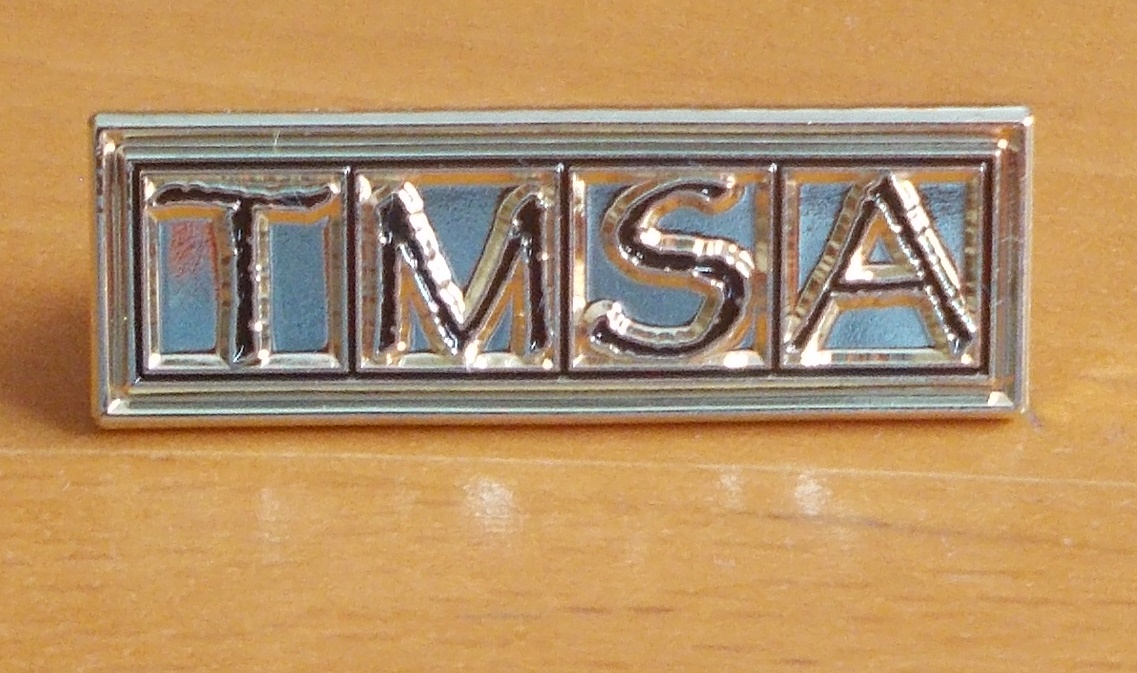 UPDATE YOUR TMSA MEMBERSHIP
For TMSA members who want to make a one-off membership payment online; select your membership type below and pay via PayPal.
Did you find apk for android? You can find new Free Android Games and apps.